Why is an “Alien Crypto Punk” worth ten million dollars?

*Well, there are reasons.  They may not be great reasons, but they do exist.

At first, they thought they might have had the makings of a smartphone app or game. What they ended up with was a paradigm-altering model for the digital art market and a challenge to the concept of ‘ownership’ itself.

The CryptoPunks are a collection of 24×24, 8-bit-style pixel art images of misfits and eccentrics. There are exactly 10,000 of them, each with their own ostensible personality and unique combination of distinctive, randomly generated features…. 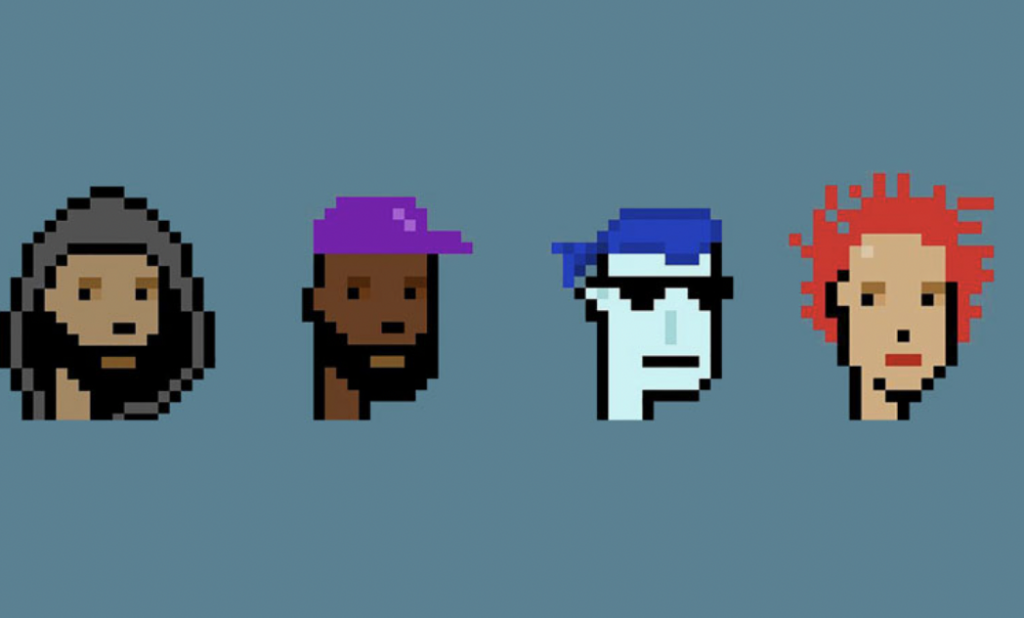 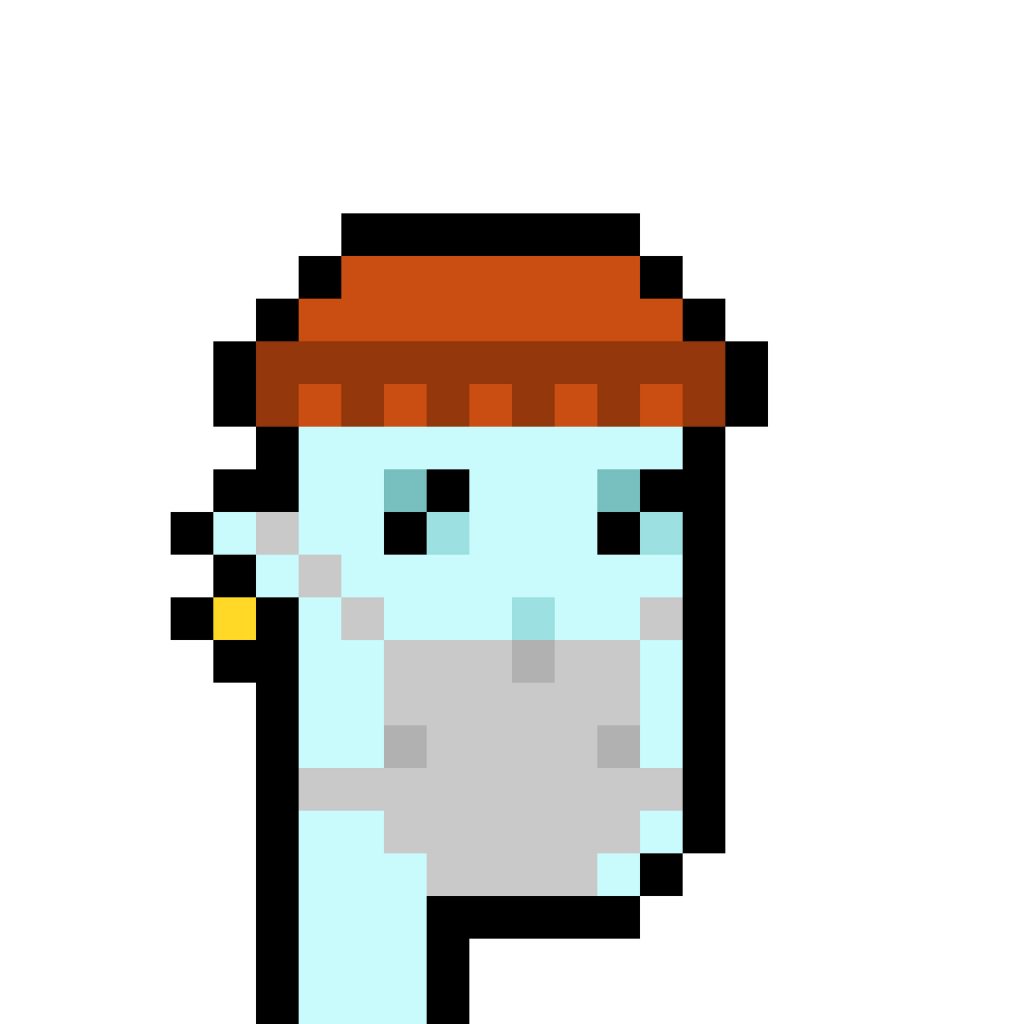