Rome in a metaverse

Rome no longer belongs to the Romans, but to the buyer who spent $120,000 for the privilege to call one of Europe’s most famous cities their own. Not only do they now have control of world-famous landmarks such as The Colosseum and the Trevi Fountain, but also Vatican City, the home of the Pope, and its famed Sistine Chapel.

This exceeds previous highs that were set for Tokyo, which sold for $59,000, and the majority of Sweden, which a single buyer purchased for $50,000.
To some, these might seem like eye-watering amounts to spend on digital plots of land. However, each plot, especially those with the higher prices, comes loaded with resources that can be exploited to generate its owner revenue in the form of $ERTHA tokens. The Metaverse is divided into 360,000 purchasable land plots, each of which collects taxes, fees, and other forms of revenue from the transactions taking place on them…. 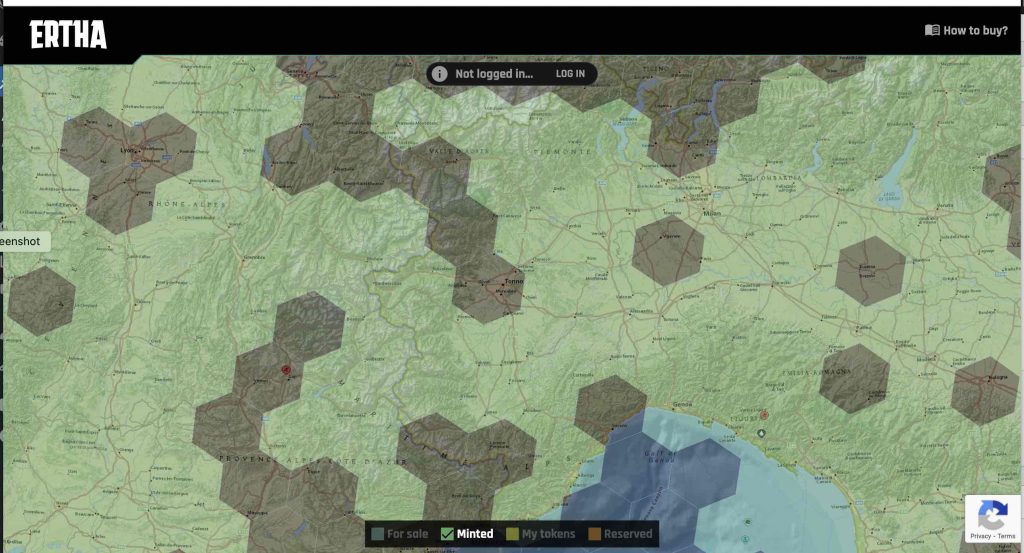