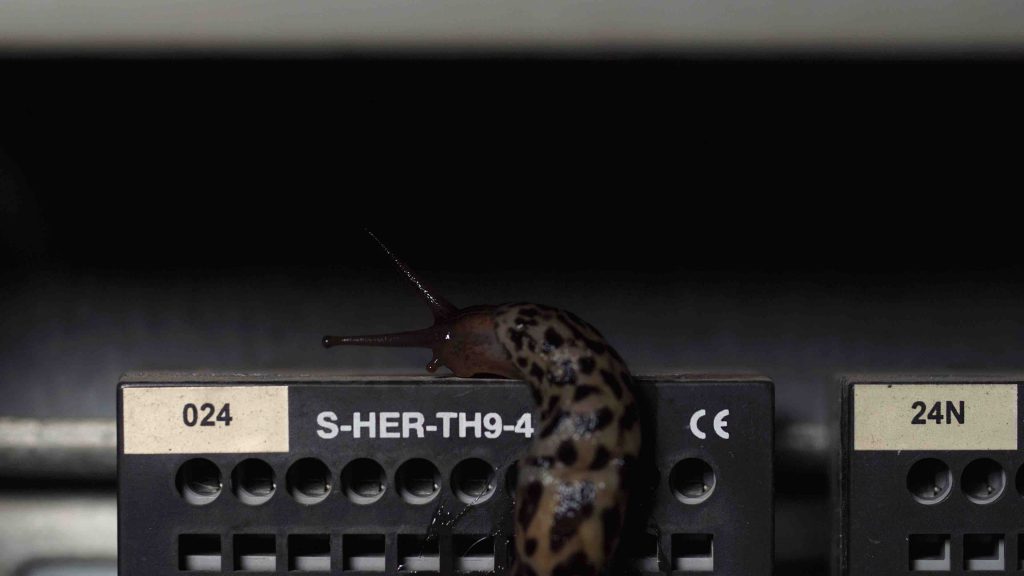 Free entrance
From Thursday to Sunday, from 12 to 8 pm

Following the group exhibition Vogliamo tutto dedicated to labor in the post-industrial and digital context, which probed into the new delicate balance between work and free time, OGR Torino presents two projects by Maria Hassabi and Nina Canell where visitors are invited inside two environmental installations and imagine new relationships with time while redefining the impact of their presence on the surrounding environment.

The 2022 exhibition program starts with the solo shows of Maria Hassabi and Nina Canell and strongly reflects OGR’s mission and Fondazione CRT’s broader commitment to investing in new projects –says Massimo Lapucci, CEO of OGR Torino and Secretary General of Fondazione CRT. Starting from the attention paid to climate change and sustainable development, artistic research contributes to the creation of social value. Projects in tune with the 2030 Agenda and the rich palimpsest of activities and exhibitions conceived ‘for all’, give a concrete and profound meaning to our inclusion goal and bring closer an ever wider public to the multifaceted world of art and to the key themes of contemporaneity.

A golden floor takes over Binario 1, creating the landscape of HERE, a live-installation by Maria Hassabi, commissioned by Secession and Wiener Festwochen – Vienna, produced by OGR Torino in collaboration with Onassis Foundation – Athens with the support of Milvus Artistic Research Center (MARC) – Knislinge, and Onassis Stegi – Athens.
The body of the artist plus that of five dancers perform a choreography that unfolds at decelerated pace inside a sculptural environment. A sound composition accompanies the movements of the performers: a female voice counting each and every second, from 1 to 14399”, underlining the perpetual passing of time. Immersed in this continuum, the dancers’ movements create a situation of shifting presence, emphasizing the slippery nature of the here-ness. Stillness and suspension between movements are at the core of a unique choreographic practice developed by the artist since the early 2000s. In her works, Maria Hassabi takes cues from conventions, hierarchies, and codes common to theater, museums, and public spaces, which she then reworks to reflect the given contexts and in constant dialogue with a site’s unique architecture. At the core of her choreographies, stillness and deceleration are used both as techniques and as subjects of representation, while the performing bodies oscillate between dance and sculpture, subject and object, living body and static image.
The work allows visitors to keep to their habitual behavior within institutions and, at the same time, invites them to reconsider their presence – by anchoring awareness to the present moment, to being here in time and space – and their relationship to living bodies, both as physical entities and as still images with multiple references.

At Binario 2, the exhibition HARDSCAPES by Nina Canell, in collaboration with GAMeC Bergamo, is in dialogue with the one commissioned and produced by the artist as part of the Meru Art*Science Research Program at the Bergamo Museum which brings together two large-scale works with the intention to draw attention to the concepts of transformation and energy circulation.

A large led wall presents Energy Budget (2017-2018), a video work conceived in collaboration with Robin Watkins that explores the different ways in which energy manifests and circulates, sometimes invisibly, in unprecedented symbioses between nature and the built environment.

In a basement, a leopard slug slowly navigates across an electrical panel. The close-up images of the animal and its interactions with the context bring our attention to the muscular fluctuations of the gastropod as it moves in search of light and moisture, following a path marked by intuition and based on residual energies present along the way, seemingly blending into a hybrid form. The screen itself, a wall of light-emitting diodes, transmits the slug’s intimate moving images through voltage variations.

The following sequence is captured from above, framing portal-like openings in the skyscrapers on the waterfront of Telegraph Bay in Hong Kong. These openings, known as dragon gates, are said to allow the passage of mythological dragon figures as they descend from the mountains to drink and bathe in the ocean below. Focusing on the apparent emptiness that makes up the dragon’s path, the camera steadily zooms out from the openings, using compressed air to control the movement of the lens.

The absence of sound in the video allows a floor sculpture to speak from the ground, filling the space with its presence. A carpet of seashells covers the floor and is simultaneously transformed and broken by the density of moving bodies, literally crumbling under the feet of visitors. Although fragile when compared to our built environment, the shells of marine mollusks are the raw material that forms the basis of most of our buildings, including the original floor of the Officine Grandi Riparazioni. Calcium carbonate is both a fundamental component of concrete, and also an indispensable condition for various forms of coexistence. Intense pressure is part of the slow geological processes and animal-mineral transformations that fuel the construction industry, but that here becomes a means of sculpting. The work gives way to a sudden fracture, reminding us of the ineffable quantity of bodies that support us. Originally commissioned by GAMeC, the work Muscle Memory (16 Tons) (2021) is repurposed into a new installation that considers the history of OGR Turin as a site of repair, as well as a ruin and finally as a resource.

DOWNLOAD THE COMPLETE PRESS KIT AND THE IMAGES. (((Thanks, I don’t mind if I do.)))