Augmented and virtual reality glasses. They’re all Made In Italy

*It might seem shocking (if you’re not Italian), but, well, that’s how it is.

One of the craziest yet most common lines of argument I get when talking to people in the tech industry about the Italian eye-frames industry is their belief that the government needs to step in and break up Luxottica. It generally goes something like this: “That whole Italian eye-frames industry is really just one big company, did you know that? They’re called Luxottica, they own the whole industry!” as they attempt to educate me.

…followed with some platitude about how, if Luxottica with their “monopoly” is going to stand in the way of consumer smart glasses adoption, the government really needs to step in and break them up… you know, for the good of technological progress… or something. It would be too unserious to address in this article as a legitimate point of view, were the idea not so pervasive in the tech industry, as to seem almost ubiquitous.

I would like to believe this article is informative on multiple levels, but if one takes nothing more away, it should be this: No, the government is not going to step in and save Silicon Valley from Luxottica. Simply reading that prior sentence out loud ought to disabuse one of the notion on its sheer absurdity, but to add some comic relief to an otherwise serious business treatise, let me address this as if it had merit…. 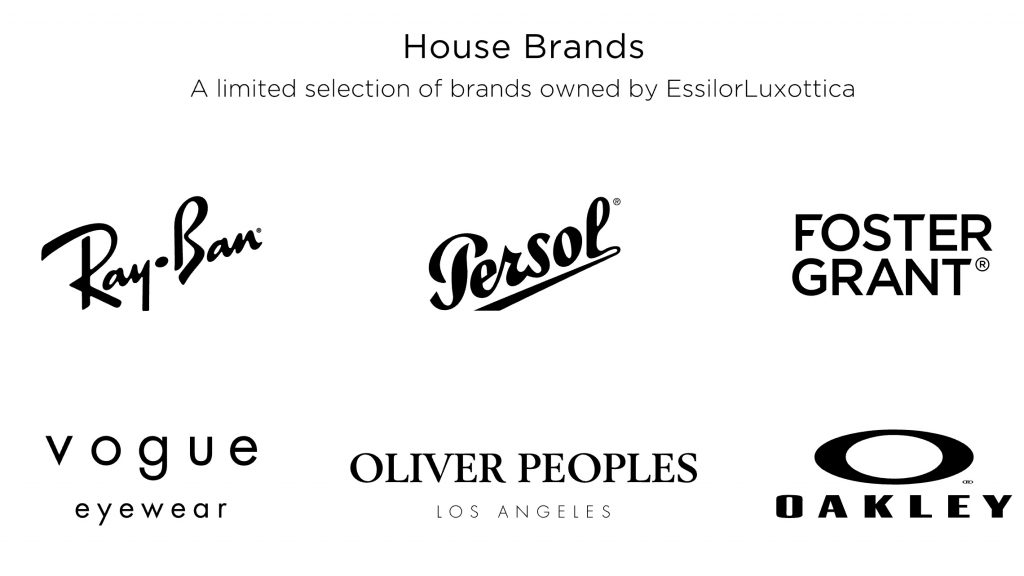 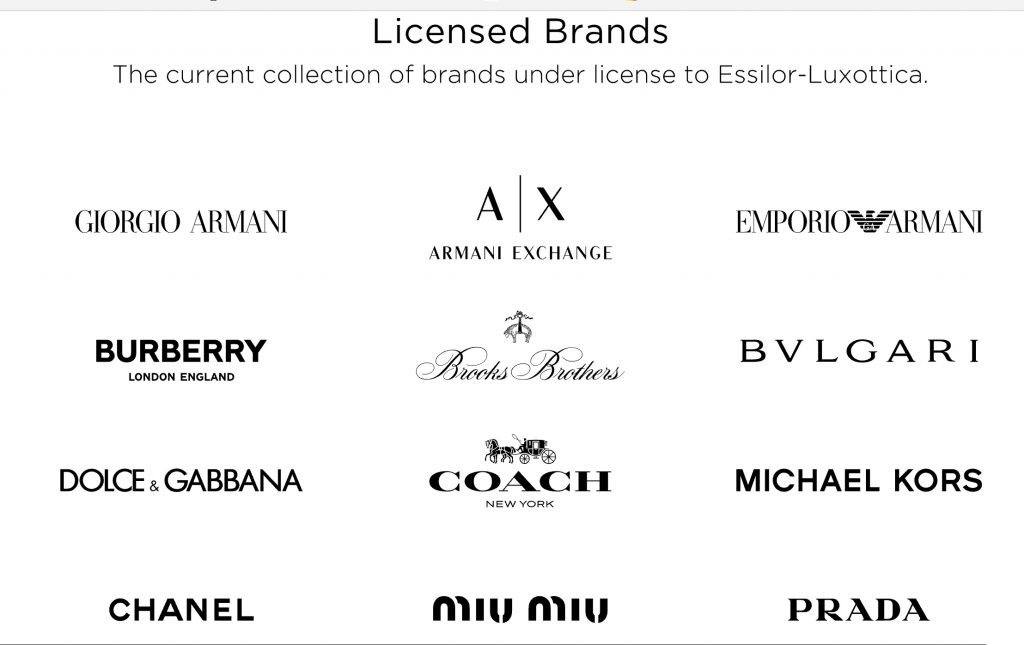 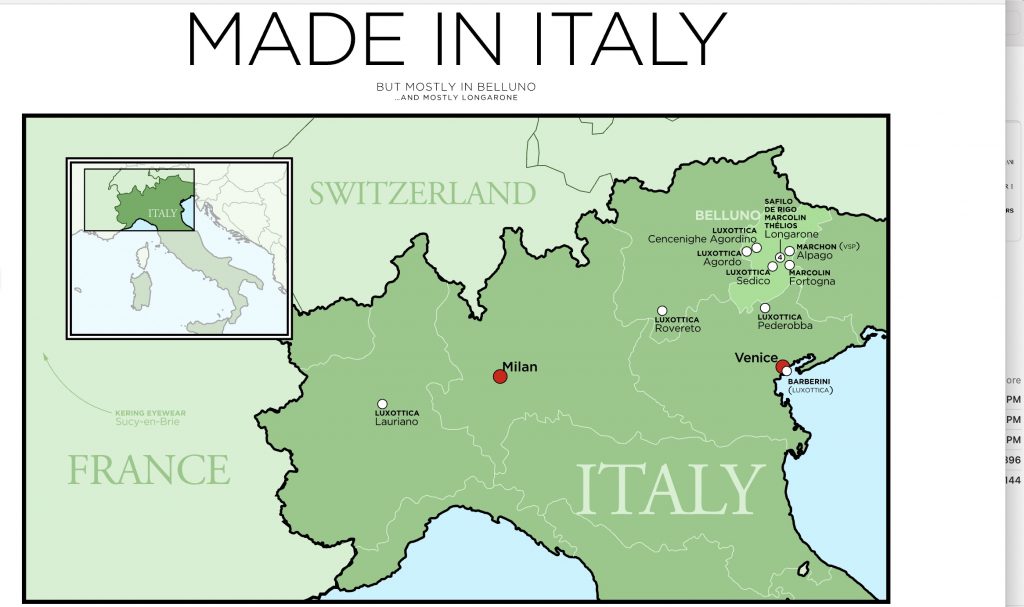